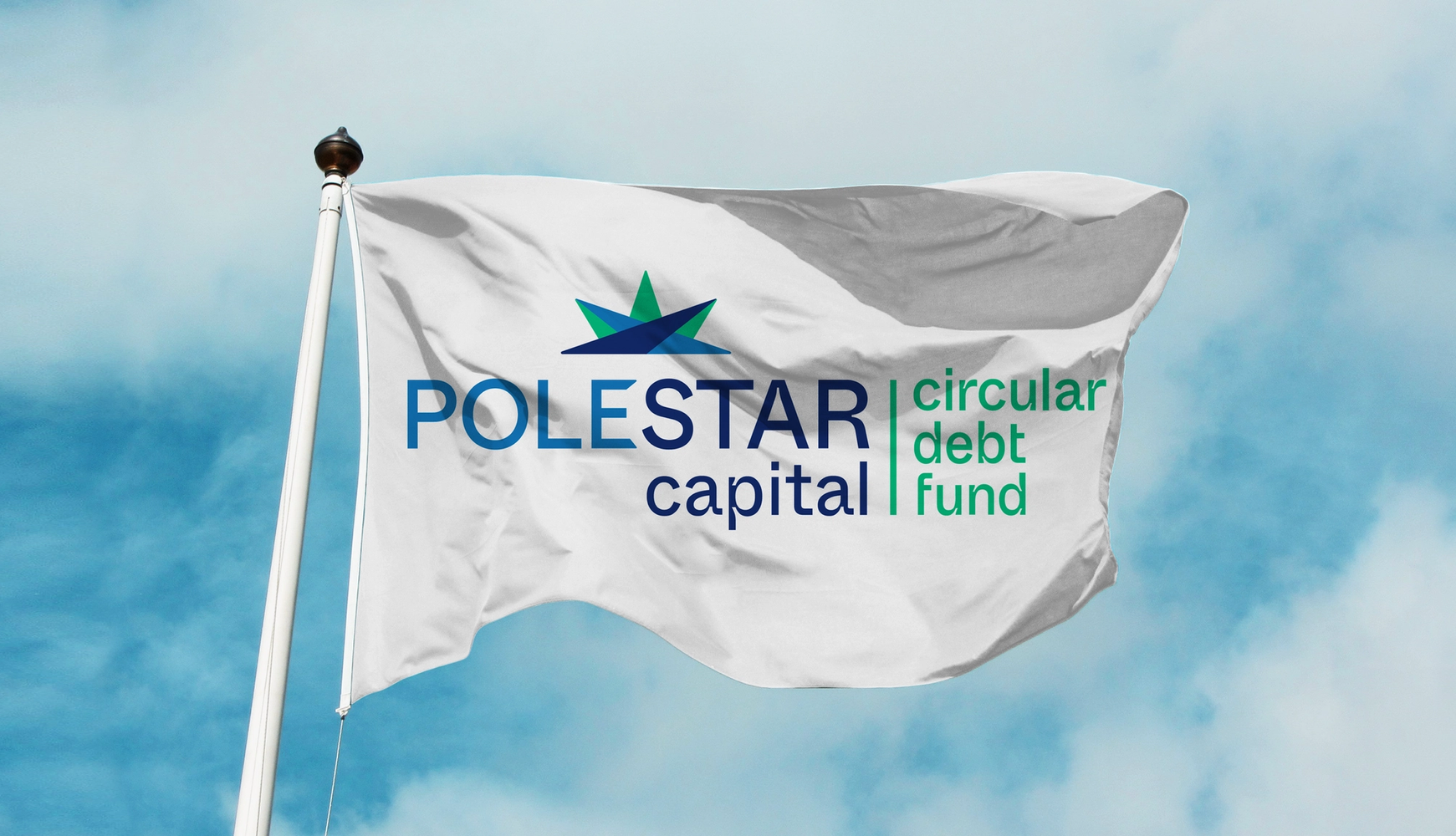 Today Polestar Capital announced the launch of the biggest circular economy fund in Europe. The fund, called the Polestar Capital Circular Debt Fund (PCDF), has opened at €100 million, and expects to grow to €400 million within a year. The Pension fund for the Retail sector is the first investor in the fund. The fund will extend loans to innovative Dutch circular economy projects, thereby facilitating finance that is urgently required but hard to obtain elsewhere. The combined amount of capital entrusted to Polestar Capital comes close to €1 billion after this first close of the PCDF.

With the PCDF, we aim to invest in around thirty circular projects with the potential to create systemic ecological impact in the areas of carbon emission and waste reduction and the replacement of fossil fuels, but which are currently not realised due to a lack of funding. In contrast with the Polestar Capital Circular Debt Fund, banks usually find such projects too innovative, and for venture capitalists, they are generally too capital intensive to finance in full. By closing the funding gap, PCDF allows circular production companies to prove their technologies and business models on a commercial scale. In this way, the fund paves the road to future large-scale applications, altering linear value chains into circular value chains for good. Polestar Capital’s initiative allows the Netherlands to play a pivotal role in the global transition towards a circular economy, and contributes to the Dutch government’s ambition to be fully circular by 2050.

Polestar Capital’s particular knowledge of the opportunities and risks associated with circular business models and investments was a major factor influencing the pension fund’s decision to invest €100 million in the fund. As Henk Groot, CIO of the pension fund, puts it: “Polestar Capital has proven that they have a unique understanding of what is needed in order to finance the first commercial application of a circular business model, which is something that banks are still unwilling to do at an early stage. By working together with Polestar Capital for the establishment of this fund, we hope to accelerate the transition towards a circular economy. This will also help us make our 1.3 million participants pensions more future-proof and sustainable.”

The pension fund and Polestar Capital anticipate that an additional €300 million will be raised during the coming year, given the ample interest from investors. Jan-Willem König, partner at Polestar Capital, has high expectations of the collaboration. König:

“The circular companies that the PCDF finances are capital intensive, meaning they require relatively large sums of patient capital. This makes them well suited to investors with long-term investment horizons, like Pensioenfonds Detailhandel. And – it goes without saying – I am personally proud that, by establishing this fund, we have put the Netherlands internationally on the map as the first country to open a circular economic fund of this kind.”

This may be interesting 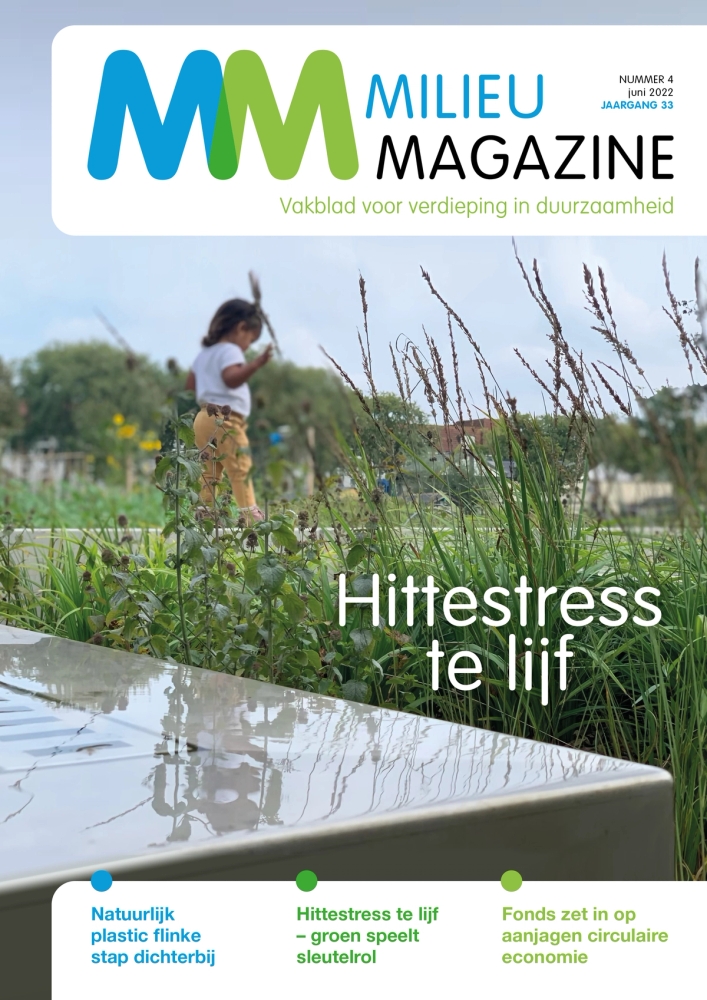 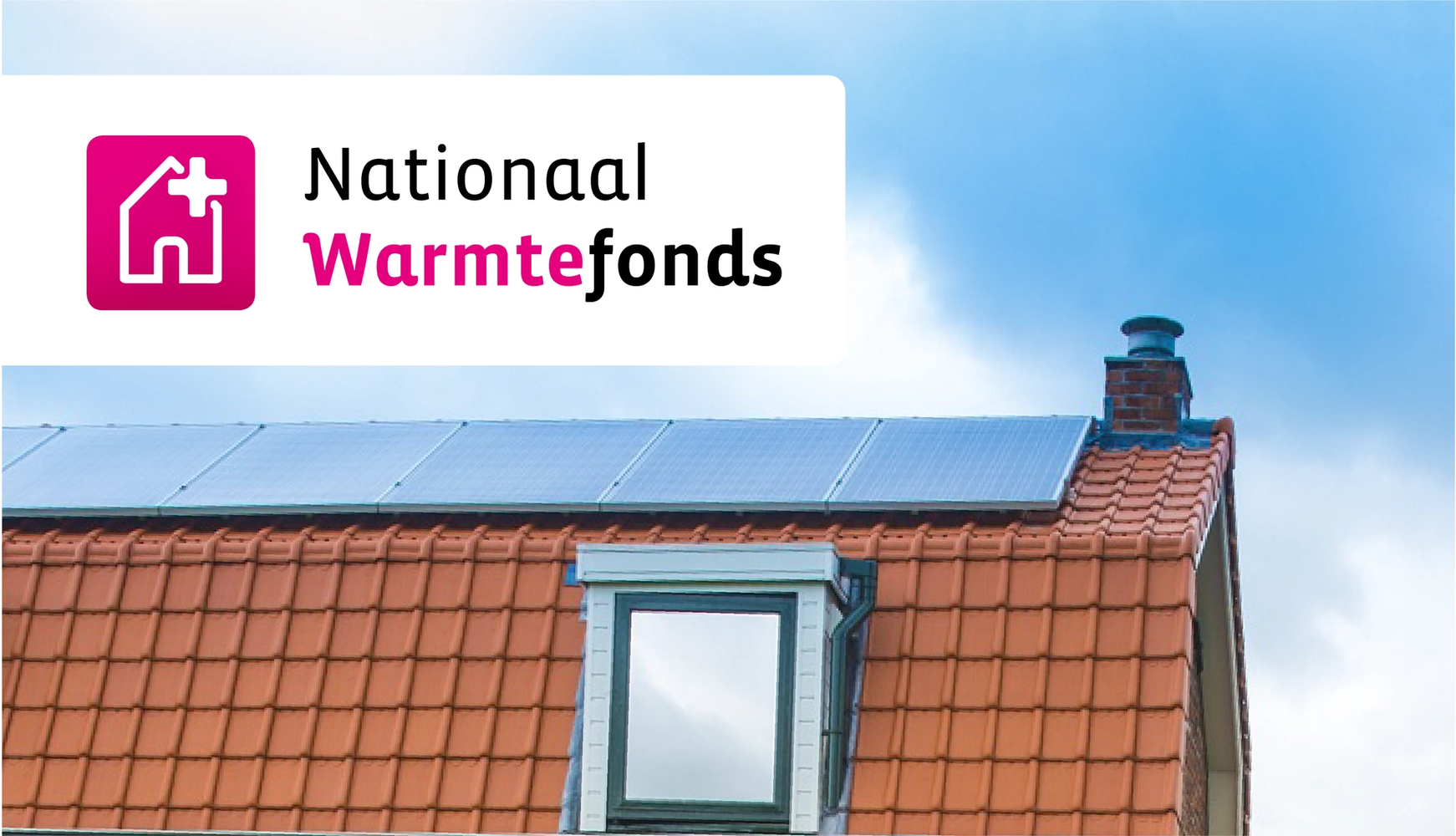 As of January 1st 2021, Polestar Capital will administrate the National Heating Fund. It will do so in partnership with Zanders. Polestar Capital’s main role in this capacity will be to evaluate applications for funding and grant loans from the fund. 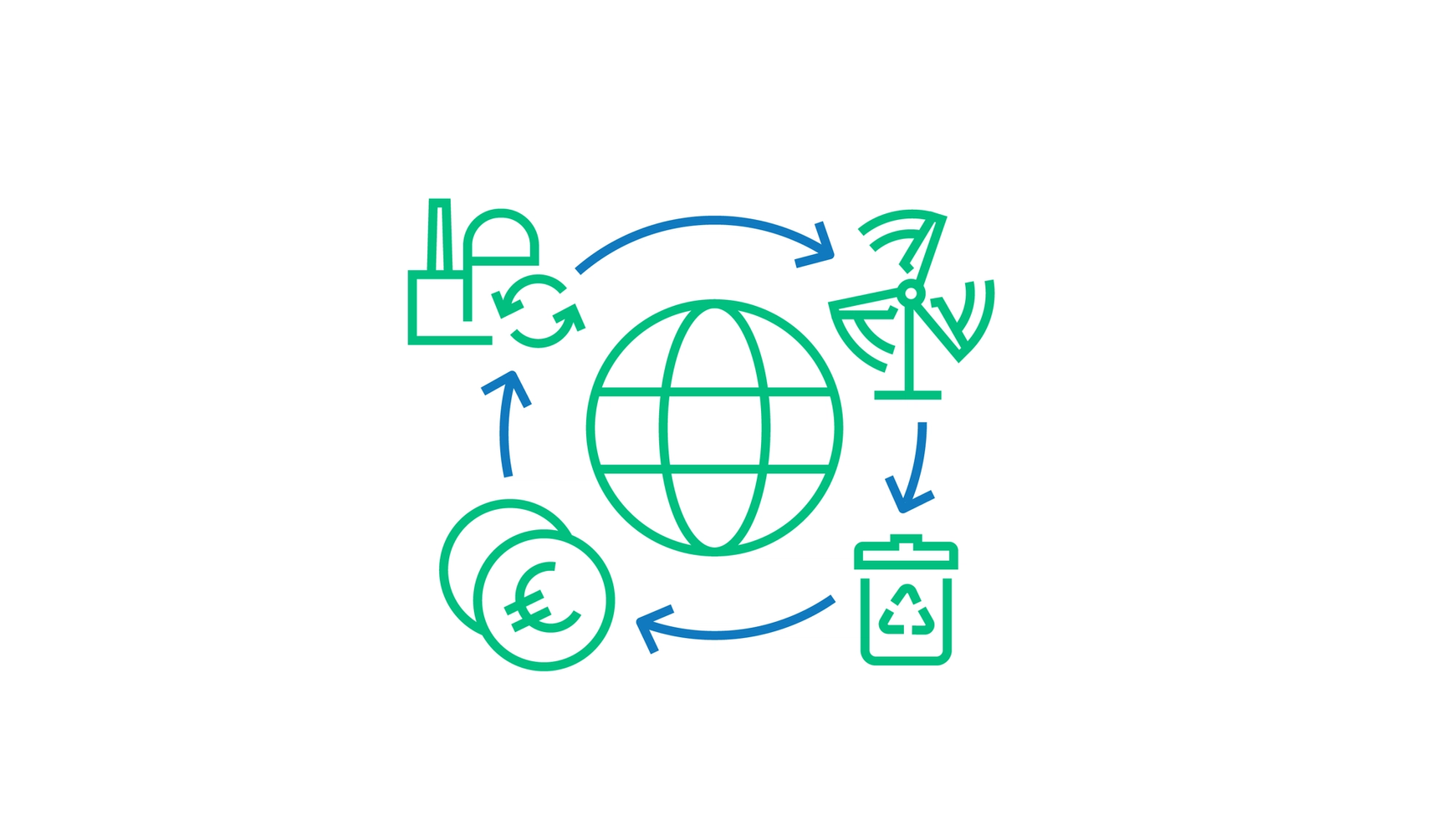 While commitments are being made at COP26 Glasgow. Rens Van Tilburg, Willem Schramade, Jacqueline Duiker and Philip Tan are calling attention to the funding gap to transition to a circular economy. 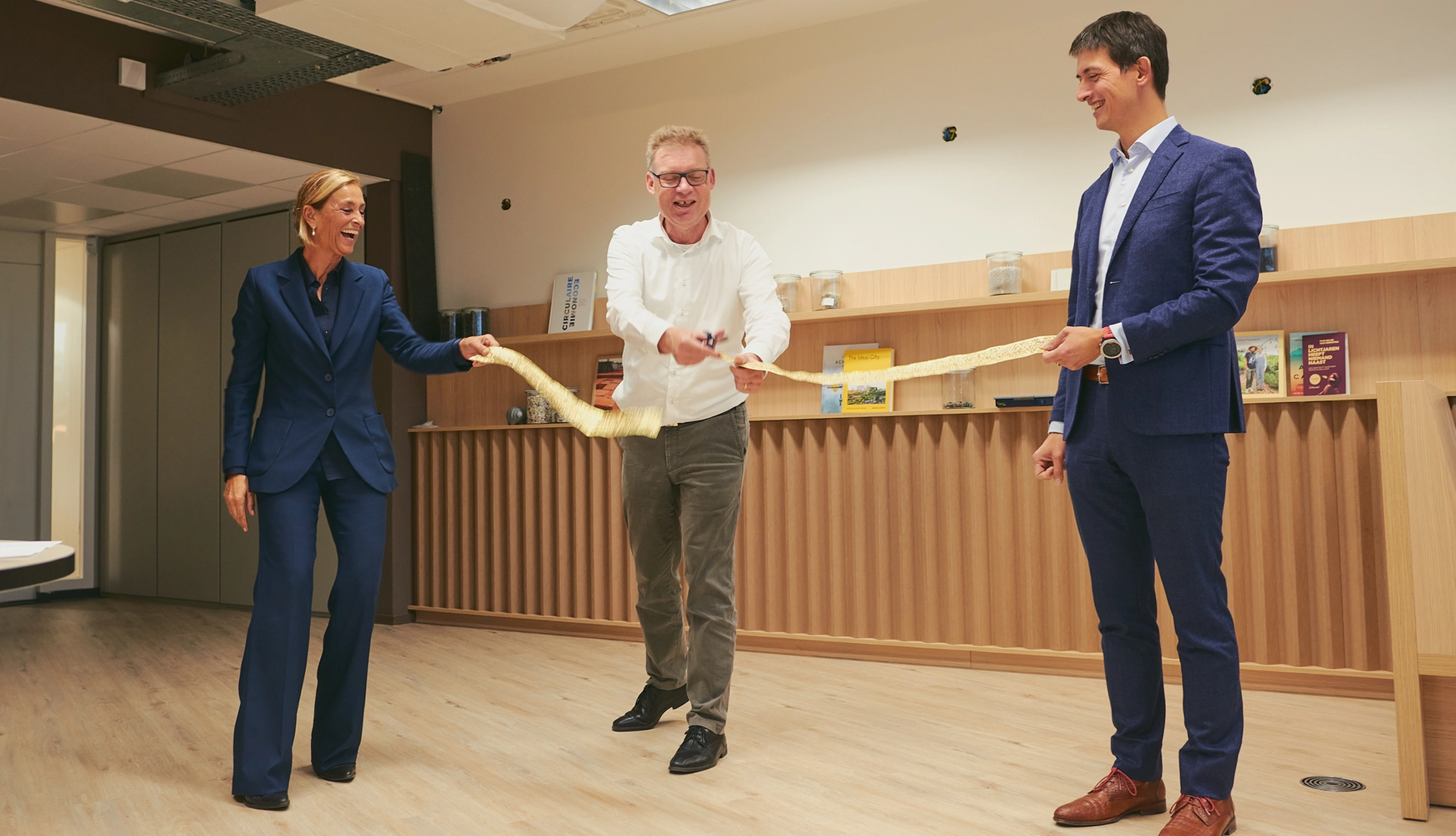